DIEM follows the OLCC and CCC regulations regarding access to cannabis. You must be at least 21 years old to visit this site.

Please verify your age to enter.

If you love cannabis as much as we do, then you know the ability it has to enhance almost any experience. But even when we have intentions of staying active while stoned, it’s easy to end up on the couch, lost in one of the best stoner movies of all time. So if you’re the type of stoner that likes to curl up on the sofa after getting high, why not curl up with a good book by your side?

Combining cannabis with a good fiction or nonfiction book is a great way to enjoy a high. You can read the story at your own pace, and let your mind create images and scenes that are inspired directly by the words you read in your altered state. If reading while stoned sounds like a relaxing time, then keep scrolling because we’ve got a few recommendations for the best books to read while high. These are our favorites.

Best Books To Read While High

The Lord of the Rings

Do you enjoy going on adventures or venturing outside while high? If so, then you’ll love reading one of the best book series of all-time, The Lord of the Rings, while stoned on some of the best weed strains of all-time. This classic trilogy is the epitome of fantasy literature and has set the bar for almost every fantasy novel written since it was published in 1954, including George R. R. Martin’s A Game of Thrones.

The Lord of the Rings trilogy follows the tale of Frodo Baggins with vivid details that depict stunning landscapes, evolving characters, and adventures that can only occur beyond this world. Best of all, the books are easily approachable and can be enjoyed by anyone, no matter your age or cultural background. 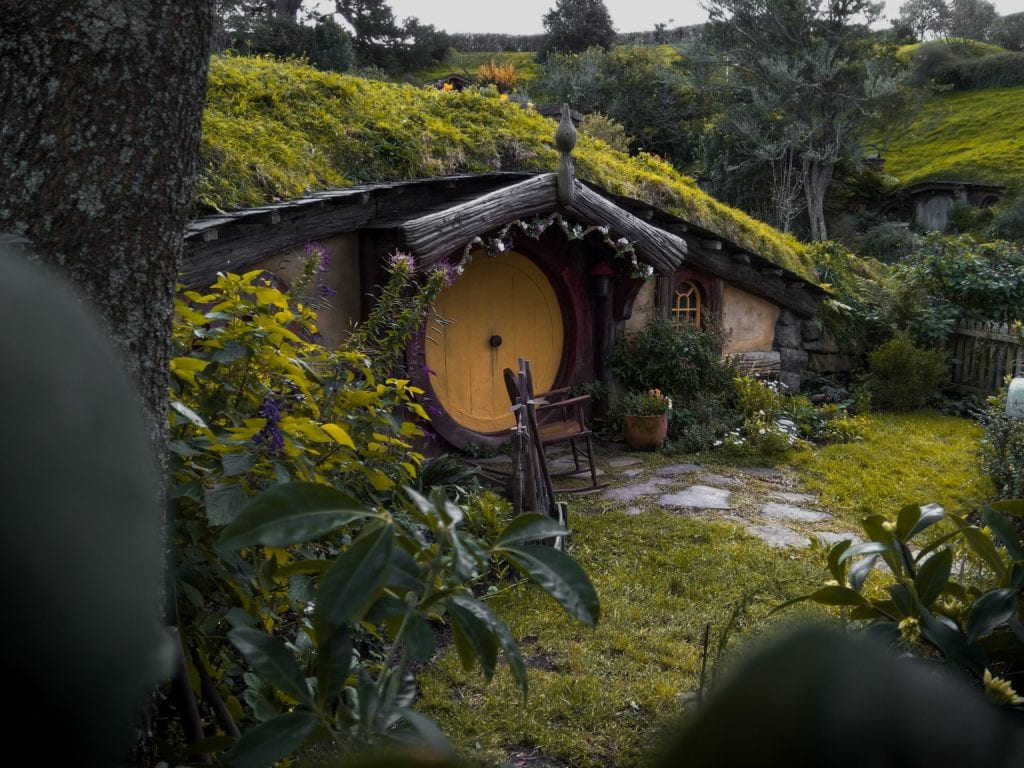 Where the Crawdads Sing

Delia Owens’ Where the Crawdads Sing has been on the New York Times Best Sellers list for over 90 weeks, and for good reason. An American author and zoologist, Delia Owens is the co-author of three internationally bestselling nonfiction books about her life as a wildlife scientist in Africa. Though she spent most of her years traveling, Owens has since retired to Idaho where she rides horses and back-country skies with her husband.

Her best selling novel begins in 1952 when six-year-old Catherine Danielle Clark, nicknamed Kya, watches on as her family slowly abandons her. Quickly she is left to fend for herself by living off the land, and the townspeople of Barkley Cove, North Carolina nickname her “The Marsh Girl.” Fast forward to 1965, and Kya is 19 when she meets Chase Andrews, Barkley Cove’s star quarterback and playboy. The teens form a budding relationship until Kya realizes Chase is engaged to another woman; his ongoing promises of marriage were nothing more than a ruse for sex. When Chase is later found dead, all signs point to Kya’s involvement, but did she really commit the crime? This classic novel is a story that combines murder mystery, descriptive nature writing, romance, and coming-of-age experiences to form a compelling survival tale.

Delia Owens tells the story with amazing illustrations, and her admiration for animals can be found throughout the book, making it all-the-more-captivating to read while high. The Guardian declared it a surprise bestseller, comparing it to Theodore Dreiser’s classic 1925 melodrama An American Tragedy, and many consider it to be the biggest breakout novel of the past decade. 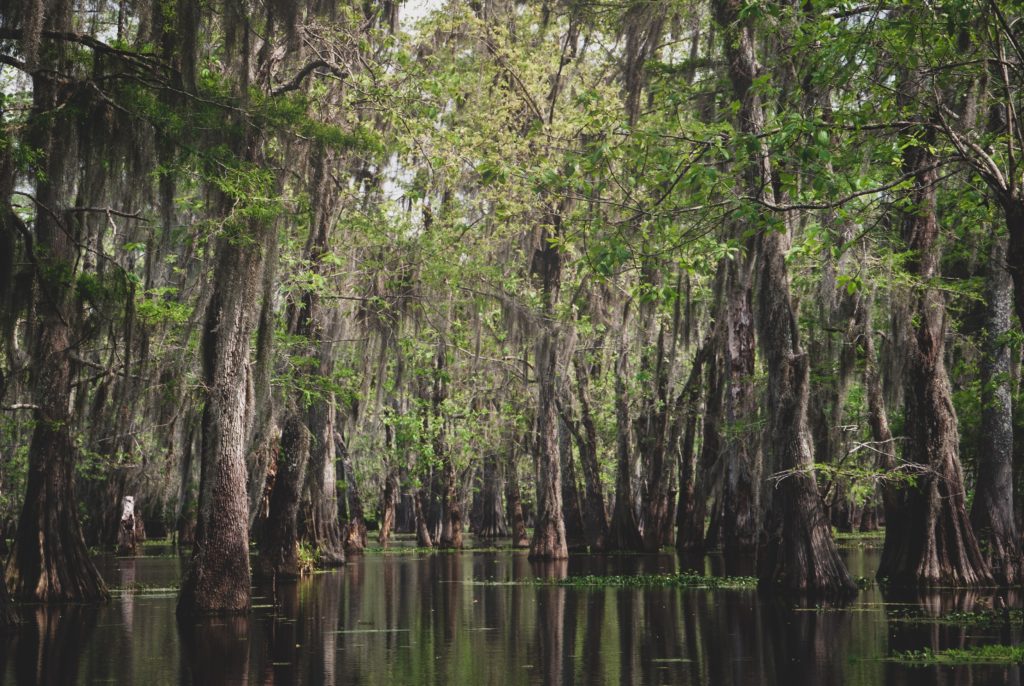 The outpouring of international solidarity for Black Lives Matter protesters across the country reflects our need to create lasting change during this influential moment in time. As millions take time to understand how they can play a role in the ongoing fight for equality in the wake of the death of George Floyd, Robin DiAngelo’s White Fragility has grown ever more popular. A current New York Times bestseller, White Fragility provokes an uncomfortable conversation that discusses what it truly means to be white.

Robin DiAngelo, an American academic, lecturer, and author with the University of Washington, “argues that our largely segregated society is set up to insulate whites from racial discomfort, so that they fall to pieces at the first application of stress,” as described by The New Yorker. Though her book offers numerous solutions that won’t shock the nervous system—listen, don’t center yourself, get educated, think about your responses, and what role they play—it primarily takes a diagnostic look at why white culture operates in the manner that it has for so long.

This is the genre of book that is extremely relevant and chock-full of insightful information given today’s political climate and ongoing revolution. White Fragility is an especially good choice for anyone who uses cannabis and wants to better understand why it’s so difficult to discuss racial topics as a non-POC, and what we can do to make these conversations mainstream. 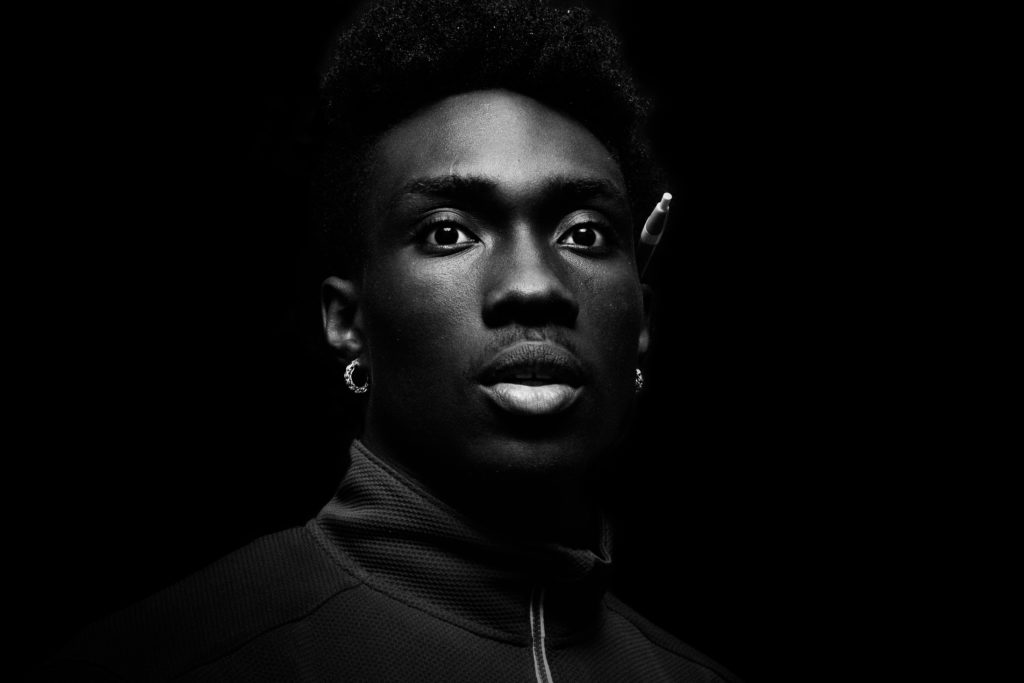 Ready to enhance your reading experience? Find your nearest Diem Cannabis dispensary or delivery service here! And if you have some recommendations on the best books to read while high, follow us on Instagram and let us know.